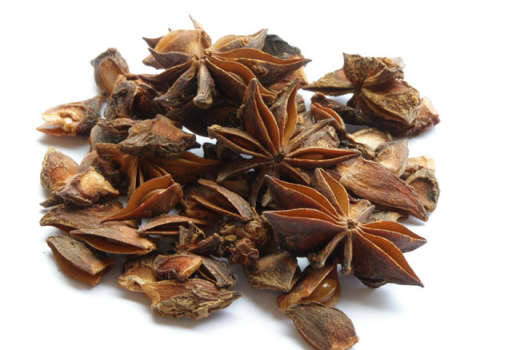 Anise is a perennial plant that belongs to the parsley family. Its botanical name is Pimpinella anisum. Anise has similar properties as cumin, dill, and caraway. The anise plant produces anise seeds, which are small greyish brown, seeds. It’s often confused with the Chinese plant called star anise, though this is a different herb. 1,2

Anise is native to the Mediterranean, Egypt, and parts of Asia. The Romans used anise for medicinal purposes and eventually introduced the plant to Europe. European settlers then brought anise to North America where it continues to be used as an ingredient in cooking and also for health uses. 1,2

Extracts from anise seeds are used to make anise oil, which is also used for cooking and for medicinal uses. Anise has a sweet taste and a distinct aroma. It’s used often to create an herbal anise tea, which is another traditional household remedy. 1,2

Anise health benefits come from its natural content of . Anethol has a number of benefits including being an antibacterial, antifungal, antioxidant and stimulant. Anethol is also a natural expectorant, which is why anise for and cold is a popular remedy. 2

Anise health benefits also include helping to fight against infections such as staph, strep and other viruses. As a natural antifungal, anise can also help combat candidiasis.2

Other anise health benefits include:

Anise uses for treating and preventing conditions include:

Anise Side Effects and Precautions