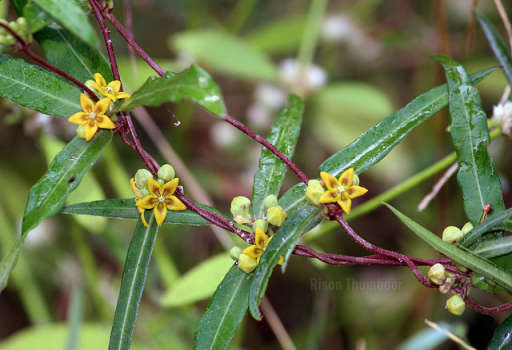 Hemidesmus goes by many names, including , east Indian sarsparilla, false sarsaparilla, and eternal root. Hemidesmus is an herb in the Asclepediaceae family that’s long been used in traditional Indian medicine.1 This plant species grows throughout areas of South Asia and is known as an official drug in places like India. Hemidesmus can be used as a powder, decoction, or infusion.2

Hemidesmus benefits are vast. It’s known to help treat disorders related to the gastrointestinal tract and the cardiovascular system.3 It’s been reported to act as a hypoglycemic, antioxidant, antithrombotic, hypolipidemic, and anti-inflammatory. It’s even said to help neutralize viper venom.2 What’s more, it contains antimicrobial and antibacterial properties.4 Hemidesmus root extract can inhibit the growth of E. coli, Streptococcus, Corynebacterium, and Pneumonia.3 Other benefits and uses the following conditions:

Hemidesmus Side Effects and Precautions

Though has long been used in traditional medicine, more research is needed on this herb’s safety and effectiveness. Talk to your doctor before taking to treat a medical condition. Stay on the safe side and avoid the herb if you are pregnant or breastfeeding. Discuss any other medications or herbs you’re talking with your doctor before starting on a supplement since herbs are known to interact with each other in some cases.