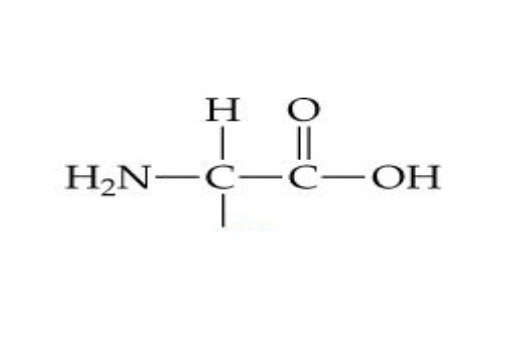 or L-lysine is an essential amino acid for human health. Amino acids are the building blocks of protein and they are responsible for several functions in the body and cellular growth. Lysine, unlike some other amino acids, cannot be produced by the body naturally. it must be consumed through food sources or supplements.1

Lysine plays a major role in producing carnitine in the body, which is needed for converting fatty acids into energy. Lysine is also linked to helping keep bad cholesterol (LDL) levels low.2 Lysine is also beneficial in allowing the body to absorb calcium and produce collagen, which both critical for building healthy bones, connective tissues and joints.1,2

Most people don’t get enough lysine through their regular diet. Athletes and vegans typically need more lysine than most people. Food sources of lysine include meat, fish, nuts, eggs and even parmesan cheese. Lysine is also available as a supplement in capsule, and liquid or cream forms.1,2

Lysine benefits are important for several regular health functions. Lysine deficiencies can cause many symptoms, including:

Not getting enough lysine in your diet may also cause emotional issues such as agitation and irritability.2

Lysine uses are commonly associated with being a natural treatment for cold sores. Using lysine to treat cold sores helps to heal active cold sores, prevent future outbreaks and reduce the frequency of outbreaks.2 Cold sores are caused by the herpes simplex virus 1. However, lysine is also helpful for treating the herpes simplex virus 2, which is what causes genital herpes. Lysine can help treat HSV-2 in the following way:

Lysine Side Effects and Precautions

Lysine side effects may include stomach pain in diarrhea in certain people when taking it in supplement form. It’s also not advised that pregnant or breastfeeding women take lysine supplements.1