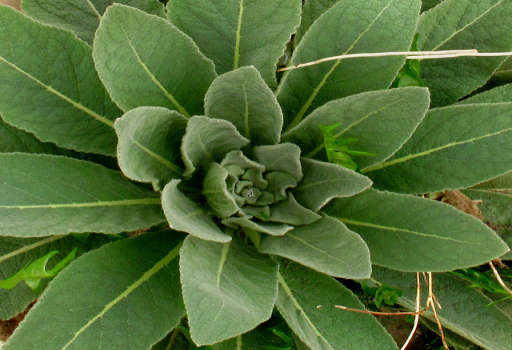 Mullein is a flowering plant native to Europe, Asia and north Africa. It spreads quickly and is considered a weed. There are around 300 species of mullein but common mullein is the one most well-known for its health benefits and medicinal uses.1 Common mullein (Verbascum thapsus), is a biennial plant that produces a soft stem and leaves with very thick masses of hairs. Depending on the species, the mullein plant may produce white or yellow flowers.1 Mullein leaves, flowers and roots are all used for medicinal purposes. While it is common to make a tea from the mullein plant, mullein is also available in many other forms. You can find mullein in tincture, powder or oil form in local health food stores.2

Mullein uses include being a natural remedy for healing and preventing the following conditions:

Mullein Side Effects and Precautions