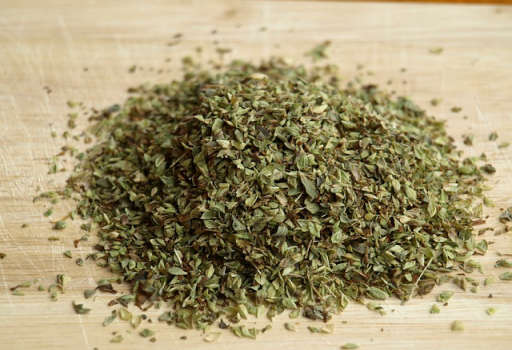 What is Oregano Oil?

Oregano oil is a therapeutic golden yellow oil that is extracted by distilling the proceeds of the bushy plant’s dark green leaves and purple flowers. It is most preferably made from Wild Oregano (Origanum Vulgare) plant, which is known for carrying the most therapeutic Oregano Oil benefits of any species. A genus of the mint family, Oregano is commonly sourced from its native Europe and various Mediterranean areas, and its oil boasts an alluringly spicy odor. Oregano Oil is equally desirable as a flavorful dish accent or as a medicinal marvel.

Oregano Oil Side Effects and Precautions

Oregano Oil side effects are typically minimal. When ingested, Oregano Oil can cause minor stomach upsets in especially sensitive individuals, or in individuals who are allergic to plants found in the Lamiaceae family (sage, thyme, lavender, rosemary, basil, mint).1 Potential Oregano Oil side effects also include possible skin irritations if the oil is not properly diluted before use. Individuals with iron deficiencies should take special care with Oregano Oil dosage timing. Ingesting the oil within two hours of iron supplementation can hinder absorption.6 Oregano Oil may also amplify the effects of certain medications including anticoagulant medications, hormonal medications, or anti-diabetic medications.6

See comments on the community forum

Read what people are talking about this product click here