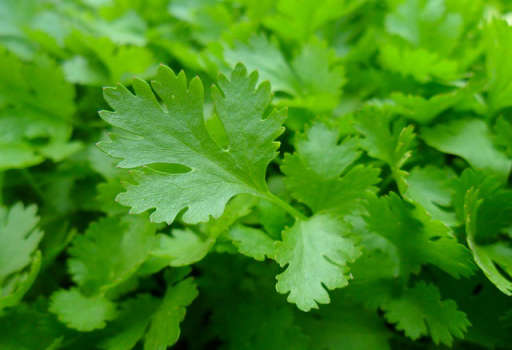 Parsley is one of the world’s most popular culinary herbs. It’s also one of the world’s most effective home remedies for a host of ailments. Parsley belongs to the Apiaceae plant family that includes root vegetables like carrots and celery as well as herbs such as anise, cumin dill. Parsley is a biennial plant, which means it produces after the second year of planting. It’s commonly grown in gardens and planters worldwide.1,2,4

Although parsley also has nutritional value in its root, most of the food and health benefits are found in the parsley leaf. There are three types of parsley:

Historically, parsley leaf was used for medicinal purposes long before its value as a nutritional food was recognized. The ancient Greeks used parsley leaf to decorate athletes and to make wreaths for tombs. The Romans also used parsley leaf as a decoration and it wasn’t until the middle ages that parsley leaf began appearing as a food seasoning and parsley leaf health benefits were noticed. 2

Other ingredients in parsley leaf include vitamin A, copper, manganese, folate and the , , luteolin and apigenin. Volatile oil components include alpha-thujene, eugenol, myristicin and limonene that give parsley leaf one of the highest antioxidant counts among plants. Parsley leaf has a high oxygen radical absorbance capacity that makes it an effective combatant in the prevention and treatment of many cancer forms. 3,4

Parsley Leaves Side Effects and Precautions

There are very few parsley leaf side effects. Parsley leaf is considered safe in normal food amounts however due to small amounts of naturally-occurring oxalates, parsley leaf may elevate the level of uric acid and give discomfort to gout and kidney stone sufferers. 4

Parsley leaf side effects may raise hormone levels and should be avoided by pregnant women as a precaution. 4