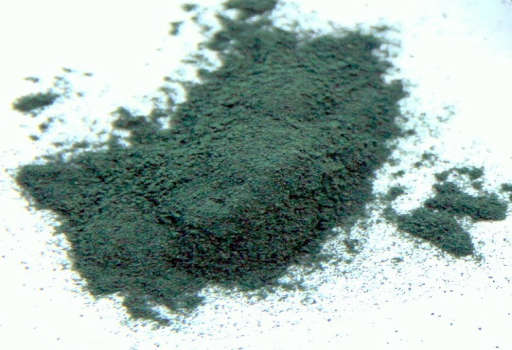 Spirulina is a type of freshwater algae. It’s blue-green in color and has a high nutrition profile. There are over 1500 species of spirulina. The most common types of spirulina are Spirulina maxima and Spirulina pratensis.1 Spirulina grows naturally all over the world. However, it is commonly found in Mexico, Hawaii and Africa. Spirulina uses are very historic dating back to 9th century Africa. Researchers also believe that 16th century Aztecs from Mexico used spirulina.2 Spirulina is commonly used as a nutritional supplement today to add to smoothies or other foods. It’s closely related to another type of algae called chlorella, which is also used as a nutritional supplement.2 3

Spirulina benefits come from its nutritional content. Spirulina is high in B vitamins and minerals like magnesium, manganese, calcium, potassium, iron and zinc. It also contains essential fatty acids and phytonutrients like phycocyanin, chlorophyll, and carotenoids.3 Some of the important spirulina benefits include:2 3

Spirulina uses include being a natural treatment for the following conditions:

Spirulina Side Effects and Precautions