Home Remedies and Herbs for Tuberculosis

Tuberculosis (TB) is an infectious disease that easily spread between humans. While TB mainly affects the lungs, it can also attack other parts of the body including the brain, spine and kidneys. People can be infected with TB but never experience any resulting sickness from the infection.1 Because some people get sick from TB and some people don’t, there are two types of the infection:2

Tuberculosis used to be considered a rare disease in developed countries. However, in the late 1980s, rates of TB started increasing along with the rates of HIV. HIV compromises the immune system. This makes people more susceptible to developing infections like TB. By the early 1990’s rates of TB in developed nations, including the United States, decreased thanks to strong TB control programs.3

Tuberculosis causes are well known the be due to a bacterium called the Mycobacterium tuberculosis. The bacterium is spread between people through microscopic droplets that get released into the air through actions like coughing, sneezing, spitting or laughing.1 When a person breathes in the TB bacterium, it settles inside the lungs where it starts to grow and attack healthy lungs. From the lungs, the bacteria can grow and spread into the blood and end up in other parts of the body.4 Contrary to common belief, TB is not easy to catch. TB causes are not due to being spread through shaking hands, sharing food and drinks, making contact with toilet seats, kissing or sharing toothbrushes.4

Selenium is a natural remedy that can help remove toxins from the body to better fight against a tuberculosis infection. Take a daily selenium supplement and follow the directions on the product label.

Vitamin D can help to protect against tuberculosis. Take between 200 and 400 IU daily of a vitamin D supplement. 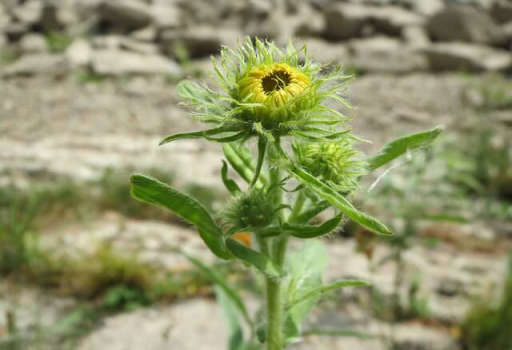 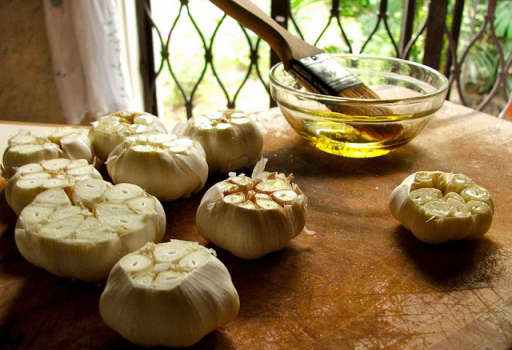 Garlic oil is a natural anti-inflammatory and antibacterial remedy that can help fight against a tuberculosis infection. Take garlic oil by mouth daily.

Garlic and Milk Product 6 of 71

Mix two teaspoon of crushed fresh garlic and one cup of warm milk. Drink it.

Custard Apple and Raisins Product 8 of 71

Boil two custard apples and 10 raisins in two cups of water. let it to cold and drink it. 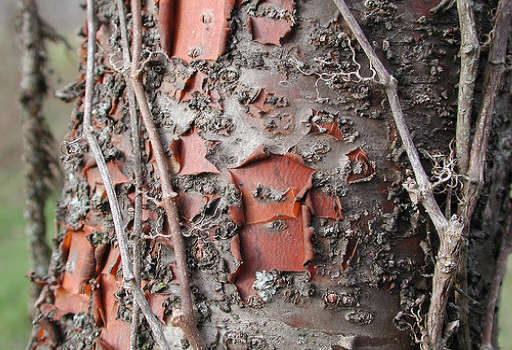