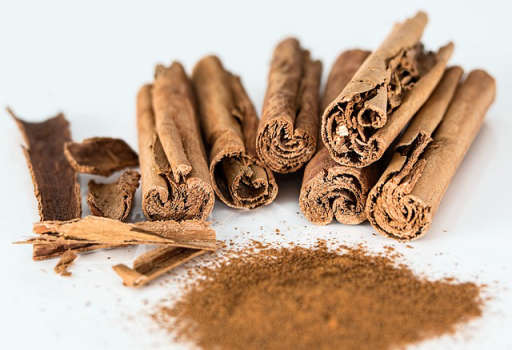 What is Honey and Cinnamon?

Honey and cinnamon is a combination of two natural health ingredients: raw honey and natural cinnamon. These ingredients can be combined together in a number of capacities to create a natural oral and topical remedy used to treat a variety of ailments. 1 The combination of honey and cinnamon has been used traditionally in Chinese and Ayurvedic medicine. The reason for this is thought to be that by combining these two ingredients together it can enhance their medicinal effectiveness greater than if each were used individually.1

There are several honey and cinnamon health benefits because each ingredient has its own unique medicinal properties. Honey on its own in raw form is used for ailments such as sore throat, baldness, fatigue, and wound treatment.2 High quality and natural cinnamon has several health benefits including lowering bad cholesterol and reducing blood sugar levels.3

Honey and Cinnamon Side Effects and Precautions

The combination of honey and cinnamon is thought to be generally fairly safe to use as a natural medicinal remedy. However, in certain rare cases, honey may cause severe allergic reactions in people with pollen allergies. Honey is also not recommended for infants under one year due to the risk of infant botulism. Cinnamon may also produce allergic reactions in certain people and could produce reactions such as skin rashes.It is also not recommended for pregnant women to use excessive amounts of cinnamon as a natural remedy.4