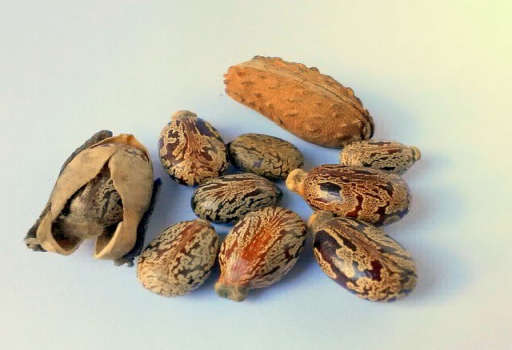 What is Castor Oil?

Castor oil is the oil from the seeds of the castor plant. It is an herbal remedy that has been used for thousands of years dating back to the time of ancient Egyptians. It is still commonly used today in herbal medicine and Ayurvedic medicine.1 Castor oil can be ingested or it can be applied topically for a variety of ailments.1

Castor oil is a triglyceride that contains fatty acids, including ricinoleic acid. This is believed to be the root of castor oil’s natural healing abilities.2 Because it has been used as an herbal remedy for so many years, there are several castor oil benefits that have been discovered. Here are some of the top castor oil benefits for health:

One of the most well-known uses is castor oil as a laxative that can help with constipation by creating movement in the intestines. Because of its multiple benefits for skin, castor oil for acne is a common use for this natural remedy. Castor oil for hair growth is also an effective use as it helps to moisturize skin and stimulate hair. This is includes castor oil for eyebrows and healthy and strong hair. Here are some of effective uses for castor oil:

Castor Oil Side Effects and Precautions

Castor oil is approved by the Food and Drug Administration for use topically and internally including as a stimulant laxative. However, there are some castor oil side effects and precautions to be aware of:1