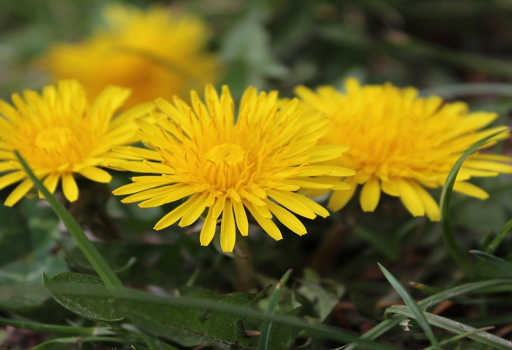 Dandelion is a plant that grows in the Northern Hemisphere in pastures and meadows.1 The leaves and roots can be used in herbal medicine.2 Historically, dandelion has been used in European folk medicine as a dandelion liver remedy.1 It contains many nutrients like vitamins A, B, C, and D along with minerals like iron, zinc, and potassium.3

You can use dandelion root to detoxify the gallbladder and liver as well as use the dandelion leaves to improve kidney function.3 It’s also been said to help with digestion and stimulate appetite, and it acts as a diuretic, which means eating or drinking it increasing the amount of urine you produce.3 This can have many health benefits by eliminating fluids in the body to help with conditions like high blood pressure and liver problems.3 Dandelion supplements come in many forms, including capsules, tablets, teas, and liquid extracts. You can use it alone or combined with other dietary supplements.3

Brewing a dandelion tea can have many health benefits. One of the most popular dandelion benefits is taking a dandelion liver remedy. In ancient Indian medicine, dandelion liver treatments have been used to aid liver disorders like jaundice, enlargement of the liver, and cirrhosis of the liver.2 With its immune-boosting and antioxidant properties, dandelion cancer remedies may help. Dandelion benefits also include treating muscle aches, upset stomach, loss of appetite, gallstones, joint pain, and eczema.4 Other dandelion uses include using it for the following conditions:

Dandelion Side Effects and Precautions

Generally, dandelion is considered safe. However, dandelion side effects may include:

Most of these dandelion side effects only occur in people sensitive to dandelion. You may be allergic to dandelion if you are also allergic to ragweed, daisies, yarrow, chrysanthemums, marigold, or iodine.3 Dandelions may interact with antacids, blood-thinning medications, diuretics, lithium, medications for diabetes, and medications broken down by the liver.3 Individuals with gallbladder problems, gallstones, or kidney problems should talk to their doctor before using a dandelion home remedy.3